The Girl's from Year 5 & 6 take on 8 other schools in the Liverpool area, check the website and facebook for match reports fixtures and more information regarding the season.

The girl's kicked off their football league campaign on Wednesday, when they faced Kensington in a thrilling 1-1 draw, the girls fell behind after dominating possession and most of the play.

The girl's continued to play well but couldn't find the vital break through in the first half and went into half time 1-0 down.

As the 2nd half kicked off Kensington started the better of the 2 teams, and some vital saves from Mollie in goal and a number of crucial tackles from Kadey at the back kept the girls in the game.

As the 2nd half went on Bonnie was unlucky to miss a couple of opportunities in front of goal.

However then the break through came after a scramble around the box Sofia poked the ball home to get the girl's level, little happened after the goal and the game finished 1-1, a good start for the girl's season and we are already looking forward to next week.

Girl Of The Match: Kadey 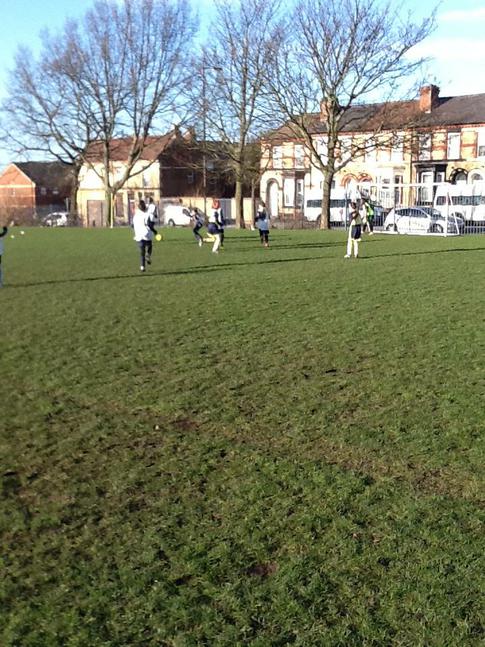 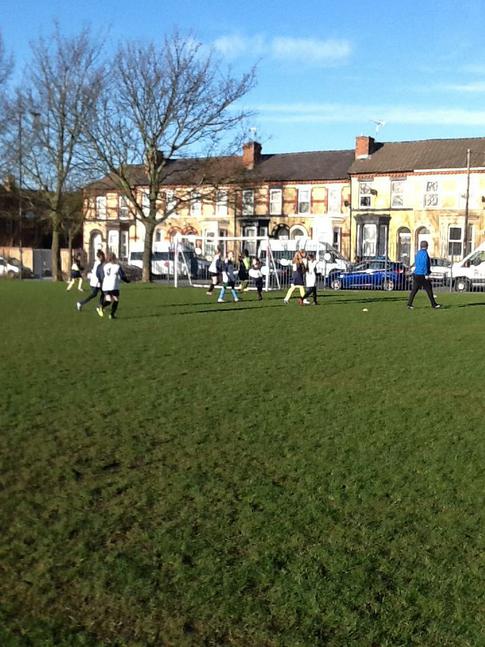 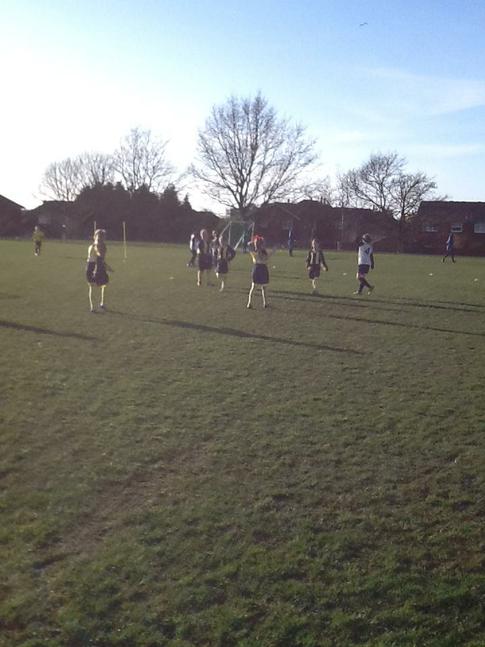 The girl's faced a gruelling double fixture this week against Pleasant St. and then against St. Silas.

The first test was against Pleasant St, straight from the word go Cleopas were on top and had were very much camped inside Pleasant St half, chances came and went but we were struggling to find any real breakthrough or chances in the first half.

The 2nd half was very much like the first, dominating the ball and creating chances, only this time testing the Pleasant St goalkeeper, Sofia had a shot that struck the post and went agonsisingly across the face of goal, then a penalty came the girl's way after a handball in the area, this chance was then put wide...it looked like it was going to be one of those days...

...with the game drawing to a close the girl's didn't let the pressure get to them and Sofia rocketed the ball passed the Pleasant St keeper into the goal, this give the girl's all 3 points and they got to show off their victory dance.

The girl's had a quick 5 minute break then it was back onto the pitch to face St. Silas. The game was end to end and both goal keepers were kept on their toes, Mollie Wilson kept the girl's in the game with a countless amount of saves to keep the game at

0-0, a few moments towards the end Kegan went on a mazey run, dodging and weaving passed defenders and was desperately unlucky not to get the goal we were looking for.

The game finished 0-0 which was probably a fair result for both teams, 2 clean sheets and a possible 4 points from 6 in week 2 of the league, keep up the good work girl's.

Girl Of The Match: Mollie Wilson

Unfortunately not the ones with chocolate chips.

Some cookies are necessary in order to make this website function correctly. These are set by default and whilst you can block or delete them by changing your browser settings, some functionality such as being able to log in to the website will not work if you do this. The necessary cookies set on this website are as follows:

Cookies that are not necessary to make the website work, but which enable additional functionality, can also be set. By default these cookies are disabled, but you can choose to enable them below: